Your private driver will greet you at your accommodation (or Naples train station), after a brief presentation you will be accompanied to the luxurious vehicle where our staff will offer you every comfort you need. After that they will give you important information about the tour and the places that you are going to visit.

Before leaving your private driver please agree upon the time to leave. Then the driver will recommend a suitable time to reach the train station in order to catch your train to get back after this lovely day! 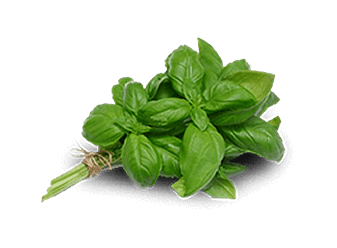